Showing posts with the label Amazon Studios
Show all

PRODUCTION TIPS: 6 questions to ask before submitting to Amazon Studios 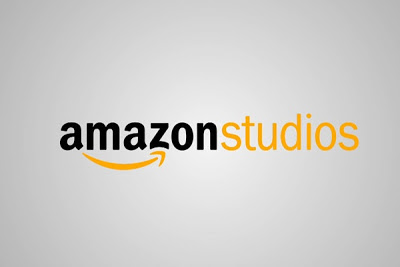 The greatest obstacle to a filmmaker's career has always been access. Specifically, access defined as the opportunity to pitch and produce a project with major studios, movie stars, production companies, network executives, agents and distributors.  Reaching the people with the financial and logistical capabilities to make a major movie has been made almost impossible by the narrow gate that only lets a privileged few through.  For the most part, to get through has required a combination of networking, winning a major festival award and luck.  Despite the advent of digital technology (or maybe because of it ~~ more competitors trying to make it) it's still hard to break in.   But now, Amazon Studios is offering the public at large the opportunity to make their filmmaking dreams come true.  And while the opportunity offered still requires talent and work, at least there is a peace of mind knowing that Amazon Studios is offering a legitimate opportunity and not just a huck
2 comments
Read more
More posts