Showing posts with the label preparation
Show all

CASE STUDY: How Script Coverage Helped Get Name Talent Aboard My Feature Film 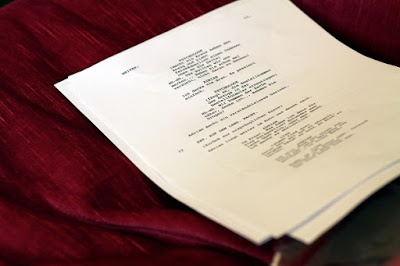 Today's case study is written by Brian O'Malley from https://www.screenplayreaders.com on how the use of script reading services like his can make your script more enticing and intriguing to A-list actors. As we all know, one of the best strategies for getting your film financed and made is having top-notch name brands starring and guest-starring in your film. Hope you enjoy. ~~ Danny Image credit: Rafael Leonardo Re via Flickr Creative Commons Script coverage. We all know that for agents and producers, it's a great tool because a script reader can wade through a pile of scripts and find the good writers and good stories, then write up a brief script coverage and let her boss know, in a page or two, what's worth reading, and what's not. And it's a great tool for screenwriters as well. A well-written script coverage can help pinpoint how to improve story and character, plot and conflict, and so many other categories, making it a lot easier for th
Post a Comment
Read more 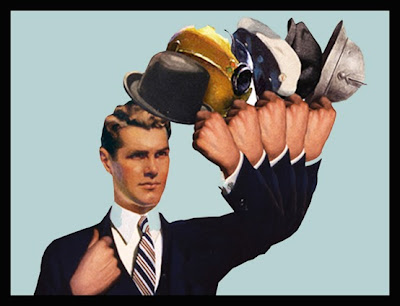 PRODUCTION TIPS: 4 Tips to Develop and Plan Your Doc Idea 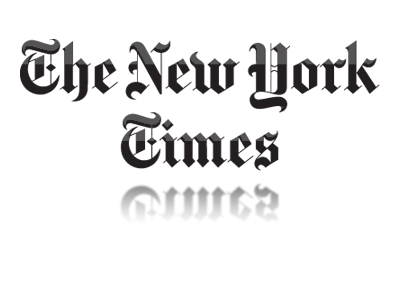 It seems like we might be living in a golden age for documentaries.  It's not only that the sheer numbers of documentaries being made has spiked in recent years but also the high quality and breadth of topic has exponentially improved as well.  Doc-loving audiences must be elated. The proliferation of digital media technology surely has a hand in this.  Also, the success of the political (ideological?) documentary, the nature and history channels and the onslaught of reality shows have normalized the viewing of documentaries as a genre and made it as popular as the horror or action film.  And finally the ground Vice magazine has broken with their hip, edgy, relevant and informative short documentaries across a variety of topics on Youtube and HBO has given documentaries further staying power in the mainstream culture. It's a good time to be watching documentaries and it's a good time to make them.  That's why it doesn't surprise me to now see other media
Post a Comment
Read more
More posts