Showing posts with the label Star Trek
Show all

PRODUCTION TIPS: Clear the Script and Get Permission BEFORE Shooting

There is alot wrong in this picture according to CBS/Paramount. Maybe you've heard about the Star Trek fans lawsuit? In January 2016, CBS and According to The Wrap , Paramount sued  “ producer Alec Peters of Axanar Productions for copyright infringement... The suit concerns “Axanar” and the prequel film “Prelude to Axanar,” collectively referred to as “the ‘Axanar’ Works. ”  “The ‘Axanar’ Works infringes plaintiffs’ works by using innumerable copyrighted elements of ‘Star Trek,’ including its settings, characters, species, and themes,” the complaint reads. CBS and Paramount are seeking up to $150,000 for every copyrighted “Star Trek” element present in the films. ” I admire the love, devotion and skill Peters has demonstrated with the making of the 'Axanar Works' but he doesn't seem to have a strong defense, even if he cites "fair use." The fair use doctrine would provide protection if he were making a parody like this In Living Color "Star Trek&qu
Post a Comment
Read more 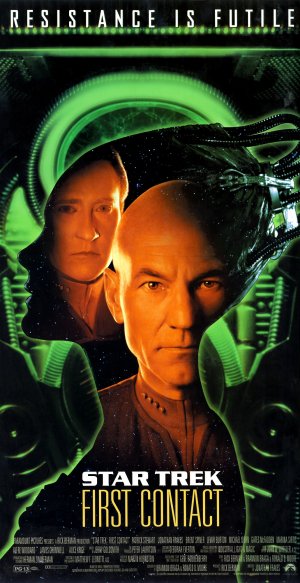