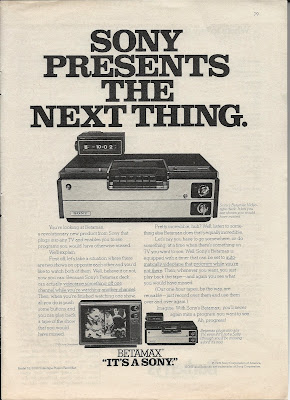 Sony v. Universal Studios may be the most famous of all copyright cases because it was a decision that would determine the future of media. People who know nothing about copyright know that the Sony-Betamax case held that home videotaping of television programs is fair use.   One of the key moments in a case that found its way to the Supreme Court occurred today on October 2 when a district court handed down an opinion that absolved Sony of liability.  The copyright law, Judge Ferguson held, did not give copyright holders “a monopoly over an individual’s off-the-air copying in his home for private non-commercial use.”  Universal appealed to the 9th Circuit and remanded it back to the district court.  The following day, members of Congress introduced legislation in both the House and the Senate to legalize home video recording.  On June 14, 1982, the Supreme Court agreed to hear the Sony case, and members of Congress sat back to wait and see what the Court would do.  Attorneys for Universal and Disney (representing the interests of the Hollywood majors) argued that the new video technology from Sony Betamax which allowed consumers to record programs off the television was an infringement of copyright. The plaintiffs were seeking to halt the sale of such video recording devices. Sony Betamax, on the other hand, cited the precedent of audio recorders, which people for years had used to tape music. In the end, the court sided with Sony, claiming a fair use right for consumers. The final judgment of that case on January 17, 1984 not only opened up a new era of video distribution, but paved the way for current debates over digital duplication and new technologies.  Read about the case here and here. 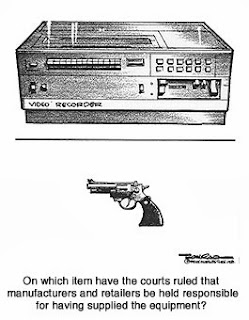 WRITING: What are the numbers for first time-writers and directors in Hollywood?

PRODUCING: What is your motivation for producing?

FINANCING: Get a glimpse into the film financing business.

DIRECTING: Want to see 12 early short films by now famous Hollywood directors?  Of course you do.

SHOOTING: What do you need to know about shooting super 8 and 16 for HD transfer?

LIGHTING: Want to see 20 lighting tutorials for film and video? Of course you do.

SOUND: Explore sound design for film and documentary and the importance of the pre-production process on your soundtrack.

STUNTS & FX: What went into creating the Fast and Furious car chase sequences?

EDITING: And how should you edit a car chase sequence?

MARKETING: What can your FREE Twitter analytics tell you about your marketing efforts?

DISTRIBUTION: Ever wanted to understand the Nielsen ratings used on television?

LEGAL: What are 3 must know music licensing points (from the perspective of a musician but useful for a TV/film producer to know)? 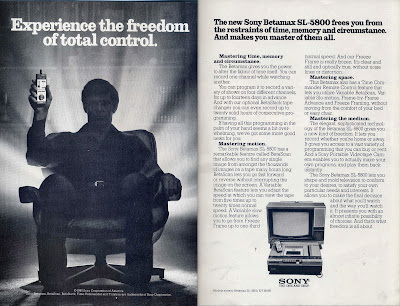 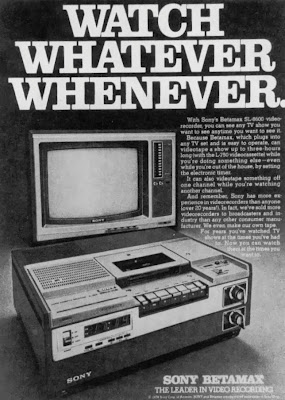