Showing posts with the label Film-makers coop
Show all 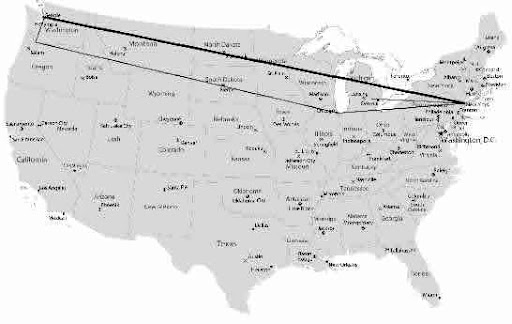 Economics of the film avant-garde:  networks and strategies in the circulation of films, ideas, and people by  Kathryn Ramey How do experimental filmmakers survive? And not just in tough economic times, but routinely? Can they make a living from their creative work, and if so, how? If not, how do they keep going? What social networks, communities, and institutions do they make or work within to continue their art-making? What ideas do they have about their chosen profession? How do they evolve and change with changing technologies and new opportunities? These are the kind of questions that motivated me to do an ethnographic study of the avant-garde film art world. Here I want to lay out one aspect of that project. Methodology* This essay was originally written as part of a multi-sited ethnography on late 20th century experimental filmmakers in North America focusing primarily on New York and Chicago and their environs in partial completion for a Ph.D. in socio-cultural
Post a Comment
Read more 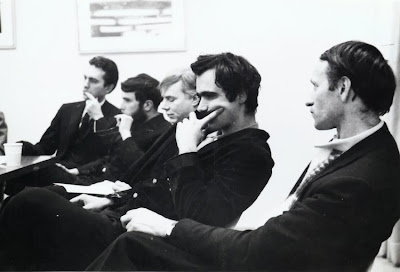 Film-Makers’ Co-op Press Conference, 1964 L to R: Gregory Markopoulos, P. Adams Sitney, Andy Warhol, Ron Rice, Jonas Mekas © 1964 On September 30, 1962, a group of New York filmmakers (including Jonas Mekas, Shirley Clarke, Emile de Antonio, and Jack Smith) released “ The First Statement of the New American Cinema Group ,” a manifesto by New York artists to herald in new age of cinema. Railing against current modes of exhibition, distribution and financing, this group proclaimed low-budget filmmaking as its own aesthetic: “The low budget is not a purely commercial consideration. It goes with our ethical and esthetic beliefs, directly connected with the things we want to say, and the way we want to say them.” Overall they called filmmakers to unite and storm the box office. In their vibrant last words, “we don't want rosy films — we want them the color of blood.” While few of the filmmakers became household names, The Film-Makers' Cooperative they started liv
Post a Comment
Read more
More posts