Showing posts with the label broadast tv
Show all

CASE STUDY: 8 Take-aways from the WGAW 2015 TV Report on Writers of Diversity 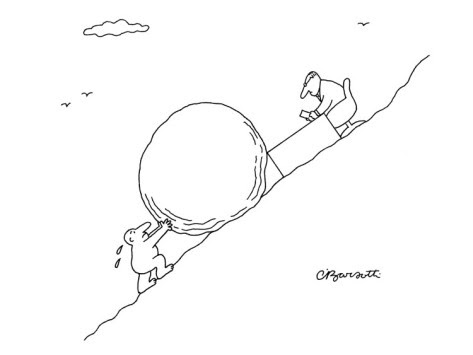 Some thoughts on " The State of Diversity in Writing for Television " Finally got a chance to read the WGAW 2015 TV Staffing Brief  and the findings are somewhat depressing: " Not only were minorities still underrepresented by factors of nearly 3 to 1 among all staff writers and nearly 7 to 1 among executive producers during the 2013-14 season, but women television writers also continued to tread water, at best, relative to their male counterparts. That is, women were underrepresented by factors of nearly 2 to 1 among all staff writers and more than 3 to 1 among critical executive producer positions. Meanwhile, older writers who were represented on nearly every show staff during the 2013-14 season saw their fortunes 14 drop precipitously beyond age 50, when they were absent from nearly a third of all shows. Findings like these highlight a glaring disconnect between the increasing diversity of audiences and business-as-usual practices in the Hollywood industry. "
Post a Comment
Read more
More posts