Showing posts with the label Indiewire
Show all 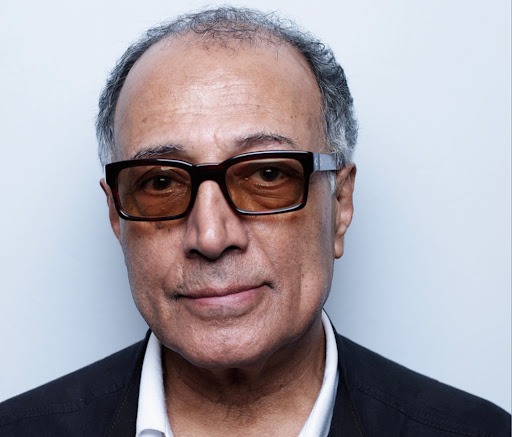 RIP to the legendary Iranian filmmaker, Abbas Kiarostami . I can only think of two ways to honor the man; by watching his films and studying his filmmaking philosophy and methods. Here are some of his movies that I recommend: Taste of Cherry , Close-up , and The Wind Will Carry Us . In the meantime, here's a quick glimpse into Kiarostami's filmmaking philosophy and methods courtesy of Martin Snyders' article, " Here’s What It’s Like to Make A Short Film with Abbas Kiarostami in 10 Days ": After graduating from Columbia University and toiling for years as a screenwriter, I finally made my feature film debut in 2013 with an independent, romantic comedy called "Missed Connections." The film won multiple audience awards at festivals, reached number one on iTunes’ independent sales charts and The Playlist  even suggested  me as a "filmmaker to keep an eye on." Things were looking up. I went to Hollywood, represented by a major talent a
Post a Comment
Read more
More posts