Showing posts with the label product placement
Show all 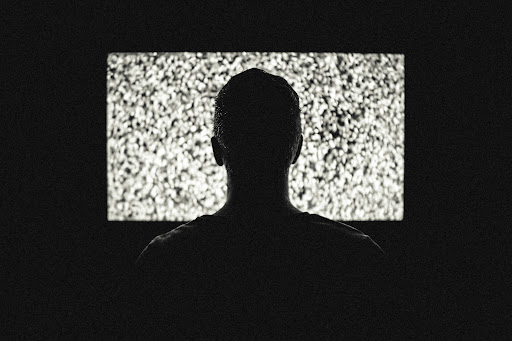 Original Title:  Highly prominent product placements tend to benefit from 3D movies, while placements with low prominence lose out   The results, recently published in the journal  Media Psychology , are based on two studies, which investigated product placements in two Hollywood movies. Volunteers watched the Hollywood movies as either a 2D, a 3D, or a 4D version (the 3D movie with added scent). Researchers subsequently recorded the extent to which the volunteers were able to recall and recognize the brands placed in the movies. In doing so, they distinguished between products placed in a prominent and those placed in a subtle manner. Ralf Terlutter (Department of Marketing and International Management at the Alpen-Adria-Universität, AAU), who conducted the studies together with his AAU colleagues Sandra Diehl und Isabell Koinig (Department of Media and Communications Science), as well as Martin K.J. Waiguny (IMC Krems), elaborates: "Our results indicate that those comp
Post a Comment
Read more
More posts