Showing posts with the label Jiminian Law
Show all

PRODUCTION TIPS: It's Better to Avoid a Lawsuit Than to Win One pt. 3 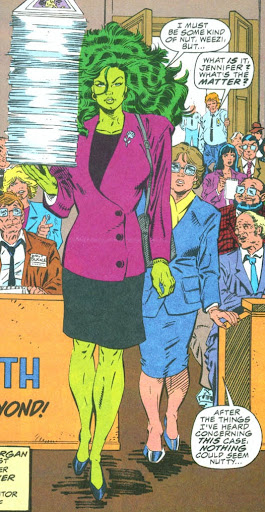 In parts 1 and 2 , we covered the reality of being sued and ways to minimize the chances of that happening (and losing) by essentially displaying common sense, taking the time out to make sure 'things are what they seem' and getting everything in writing.  Producers and filmmakers with money hire lawyers and others to do all that work for them so they can focus on the fun stuff like directing scenes or hobnobbing with actors and financiers. The true no-budget filmmaker can't hire a lawyer to do the work but the work still needs to get done somehow.  This series has been an attempt to provide no-budget filmmakers, like you, some guidelines to help you organize and minimize your risk.* INTERNS.  'Everyone loves PA interns cuz they work for free, right?!?' Wrong. The Blackswan case was a wake-up call for the industry; your interns are not a way to get free labor.  For far too long, interns have been used in abusive manners (even if the producers didn't i
Post a Comment
Read more

PRODUCTION TIPS: It's Better to Avoid a Lawsuit Than to Win One pt. 2 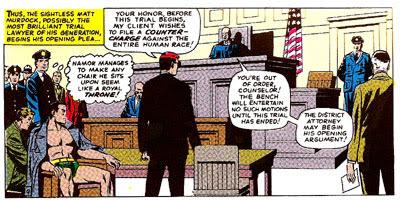 The second article of a 3-part series In part 1 , we looked at the reality and possibility of being sued for creating art and entertainment followed by ways to avoid legal problems with the script and other artworks used in making the film.  As we all know, the main (but not only)  reason why you as a producer would hire a lawyer is to avoid lawsuits.  Although it might not seem like it when you are itemizing your production budget, it is money well-spent (provided you get a good lawyer).  However, in this day, age and economy, there are filmmakers who literally have no budget. But even without a budget, you are still vulnerable to lawsuits so you need to do what you can to protect and defend yourself.  That's why I place so much emphasis on documenting everything you do and keeping it in a safe, accessible place.  This protects you and minimizes the risks you face.  In part 2, let's look at what you can do when dealing with actors, crew, locations, children, music, trade
Post a Comment
Read more 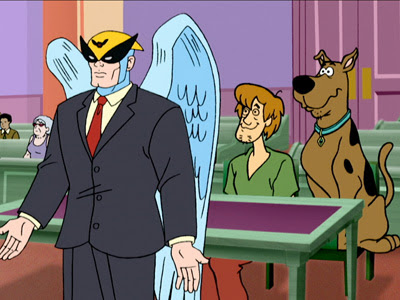 The first article in a 3-part series. The main reason why producers hire lawyers is to avoid lawsuits.  However, a good production lawyer can offer more than that. For example, she can help formulate a strategy to take the film on a successful festival run or negotiate a deal at a film market or lend a project some legitimacy or advise on how to attract and raise the necessary funding or even provide some creative feedback that could be crucial to the production's success. But no lawyer kids themselves into thinking those are their main selling points... they know that while they can do all that and a bag o'chips, the main reason producers hire lawyers is to avoid a lawsuit (or so that the distributor or studio who buys the film avoids a lawsuit). So hiring a lawyer should be a no-brainer, right? But the truth is it doesn't happen.  And the biggest reason why is that lawyers cost too much.  Now that's a reasonable excuse because lawyers ARE expensive.  But only t
Post a Comment
Read more
More posts