Showing posts with the label Pi
Show all 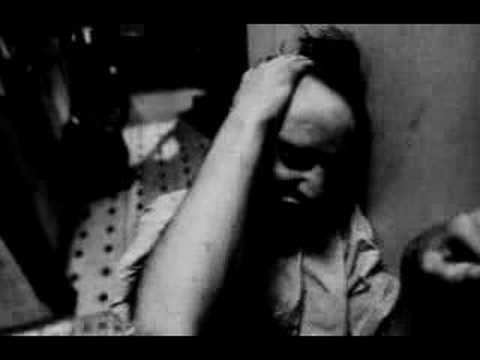 Pi , also titled π , is a 1998 American surrealist psychological thriller film written and directed by Darren Aronofsky . It is Aronofsky's directorial debut, and earned him the Directing Award at the 1998 Sundance Film Festival , the Independent Spirit Award for Best First Screenplay and the Gotham Open Palm Award. The title refers to the mathematical constant pi .    Like most of Aronofsky's films, Pi centers on a protagonist whose obsessive pursuit of ideals leads to severely self-destructive behavior. Pi was written and directed by Darren Aronofsky , and filmed on high-contrast black-and-white reversal film . It was produced on a sufficiently low budget of $60,000, but proved a financial success at the box office ($3,221,152 gross in the U.S.) despite only a limited release to theaters. It has sold steadily on DVD .  ~~ Wikipedia E xcerpts f rom director Darren Aronofsky's diary: January 31, 1996 Back From Sundance '96 Just go
Post a Comment
Read more
More posts