Showing posts with the label development
Show all 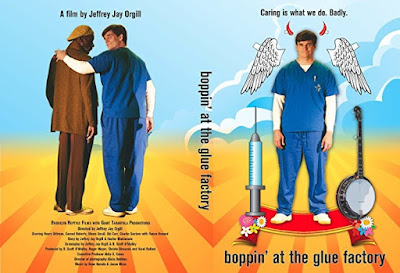 Originally published in Deadline Cable network Fusion, a division of Fusion Media Group (FMG) that focuses on programming for diverse youth, has issued an open call for scripted and unscripted television projects. The emphasis is on generating new opportunities for young storytellers of different ethnic backgrounds, races, sexual orientations, genders, religions and other under-represented areas of creative talent with or without agency connections. Selected projects from the open call will receive funded development deals with the network, which promises at least one project selected for greenlight next year. Submissions are being accepted on a rolling basis and should center around stories that “speak to the interests and issues that matter to America’s diverse youth—reflecting their curiosity, sharpness, and passion,” according to Fusion. Selected submissions will receive funded development deals with the network. Interested writers, filmmakers, and producers can submit pitc
Post a Comment
Read more 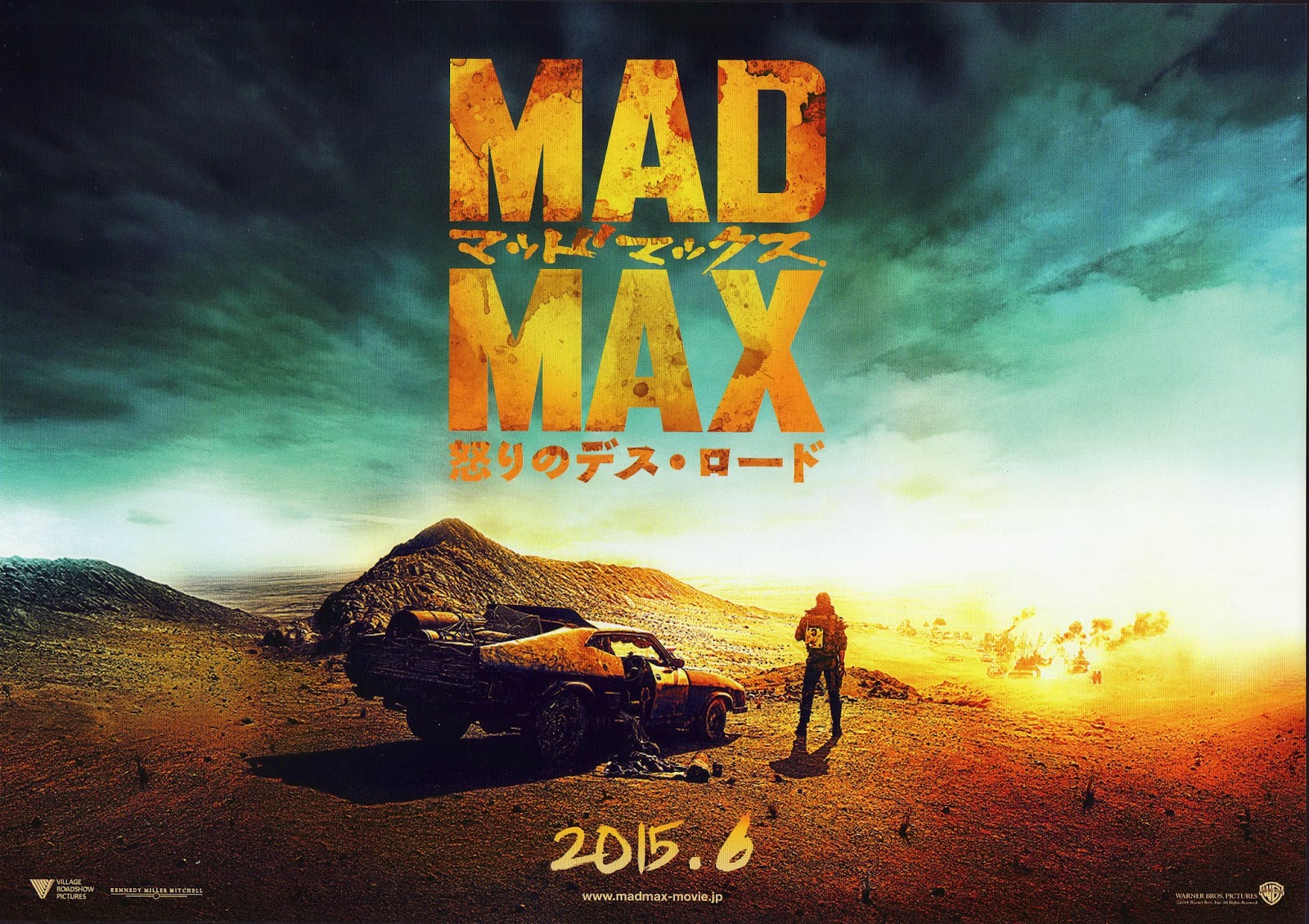