Showing posts with the label Rogelio Salinas
Show all 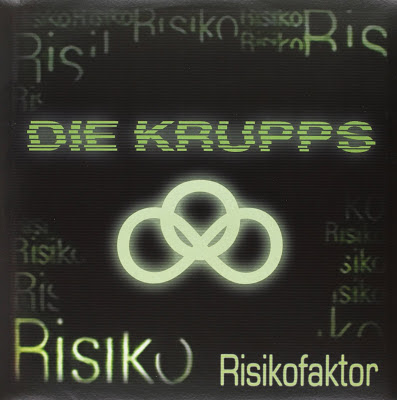 Apocalypse ungewiss / Nach vorne ohne Kompromiss / Auch wenn die Zukunft ungewiss The future is uncertain but to get what you want, you have to take risks.  Rogelio Salinas did just that when he approached the band Die Krupps with an idea for a music video.  But what worked in Rogelio's favor is that he took a calculated risk.  Having been a fan of Die Krupps since the 90s, he understood the band's vision intimately and so had enough understanding of their style to be able to pitch a concept that connected with their music.  And so, Risikofaktor was born. GENRE: Music Video DIRECTOR: Rogelio Salinas III PRODUCERS: Rogelio Salinas III and Rachel Salinas BUDGET: $130 for props ($65 for the Light Table, $30 Gas Mask, $15 for M80 Canister, $10 Porcelain Doll, $6 for Machete, $4 for Chair) FINANCING FROM: Self-financing and partnership between the Director and Music Artist PRODUCTION DATES: 1/12/13 and 1/18/13 POST PRODUCTION DATES: 1/20/13 - 1/23/13 SHOOTING FORMAT: Red One
2 comments
Read more
More posts