Showing posts with the label Universal
Show all

CASE STUDY: TB'S Studio Series - An Analysis of the Major Movie Studios in 2016 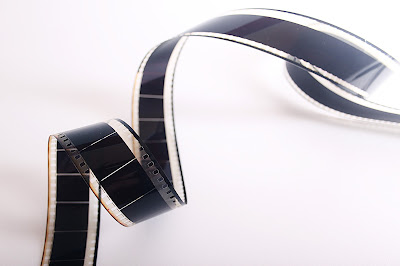 For entertainment industry junkies who see the value in understanding the major movie studios, Neil Turitz has done us a big favor by writing a great series at the Tracking Board called "The Studio Series."  With the Studio Series, Turitz analyzes each major movie studio in 2016 to assess their strategies as well as what they are doing right and wrong.  Whether you're just a movie fan who likes digging deep into the industry that makes the film he loves or a filmmaker trying to figure out where to pitch her next film, the analysis below will be sure to inform. STX Entertainment and Studio 8 To break into the film distribution business on the higher budget side seems like a fools errand. But if you’re Robert Simonds and Adam Fogelson at STX Entertainment, and Jeff Robinov at Studio 8, then you’re not thinking in exactly those terms. On the contrary, you’re thinking you can take on the system and win. A24, Open Road and Roadside Attractions A look at three
Post a Comment
Read more
More posts