Showing posts with the label checklist
Show all 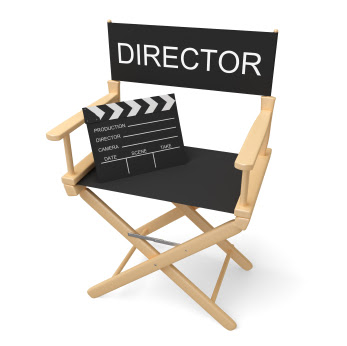 For me, there is nothing like directing; the rush of arriving on the set at the crack of dawn, the anticipation to get that first shot in as the crew sets up, the anxiety that creeps in when a scene takes longer to shoot then you expected and the AD looks at her watch for the third time, the high you get when a camera moves gracefully and your actors convince you the world they inhabit in the scene actually exists and the numb exhaustion at the end of a very long intense, decision-filled day.  Directors can relate to this regardless if what they are making is a shlock horror flick, an art-house drama, a hard-hitting documentary expose, a funny commercial, a psychedelic music video or a corporate industrial.  In fact, directors love the work so much they would do it for free (ok, for deferred payment) in the hopes that they can actually make a living, day in and day out, directing.  And the only way to get there is by directing more and more stuff and getting better and better. Thr
Post a Comment
Read more
More posts